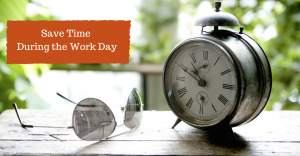 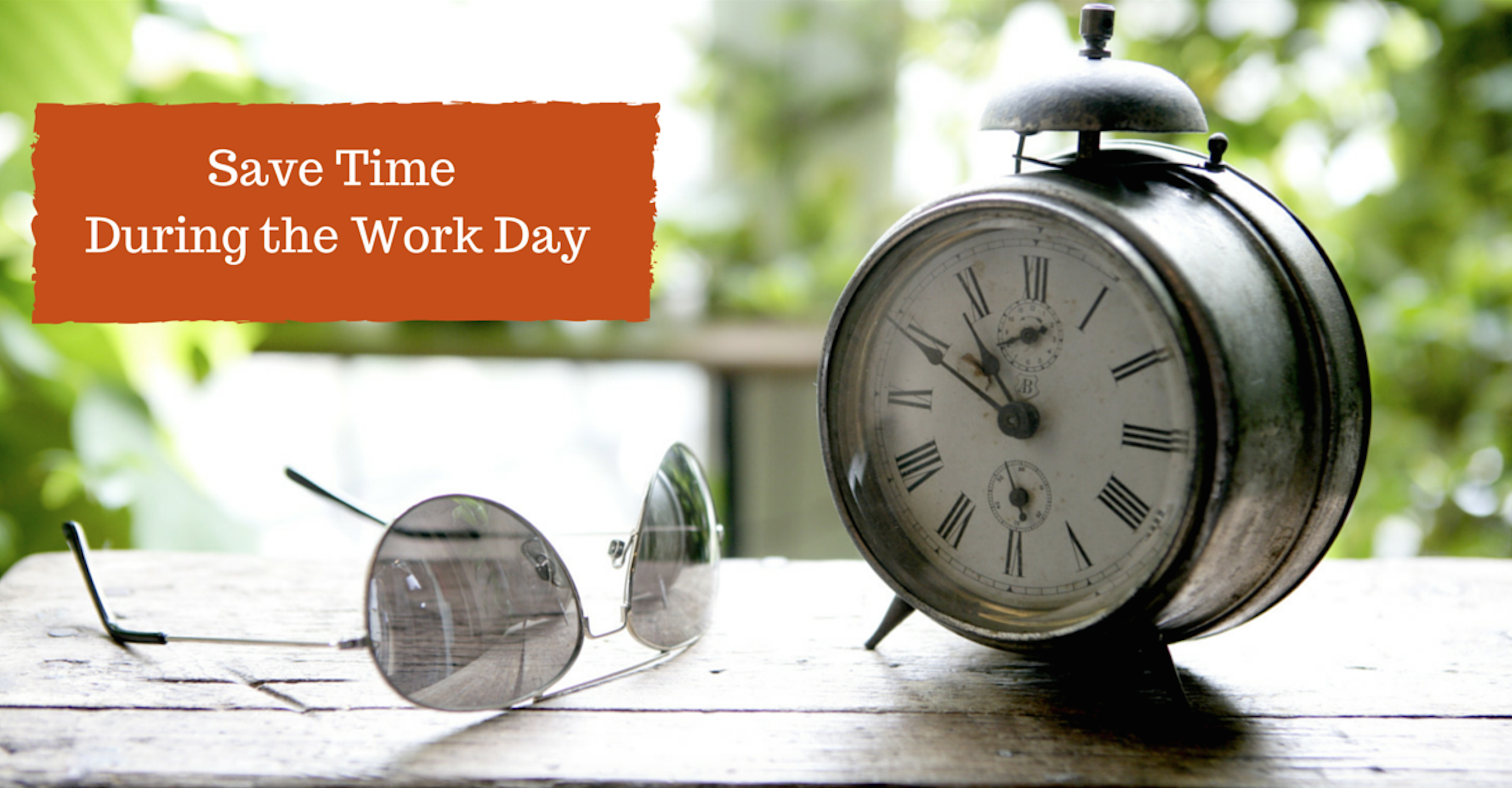 We’ve all heard the phrase “work smarter, not harder,” but sometimes it’s easier to quote an adage than to implement a process to make it happen. Our outside agents work from home selling travel, so they often find that being uber-organized helps them get a lot done in a shorter amount of time. Then they can focus on other things–like their families, pets and home projects.

Here are three ways our independent travel agents save time during the work day:

This tip comes from Angie in Oklahoma. She knew she had to start saving more time in her work day when she was juggling a lot of clients and home responsibilities. She started with herself. “I tended to feel burnt out after lunchtime and I would end up perusing the Internet instead of focusing on my tasks at hand.” To combat this, Angie woke up a bit earlier to knock out more in her to-do list and then started walking her dog right after lunch to get her energy levels back up.

Anthony from New York took a similar approach. “I found that the most productive times for me were early in the morning and in the evenings after dinner, so I shifted around my schedule to take care of personal things mid-day and work during the times that coincided best with my internal clock.”

Sonya, an outside agent located in Illinois, says that her number one tip for saving hours in the work day is to create a plan at the end of each day for the next day. “The tricky part is sticking to it.” She says, “Try not to get side-tracked with emails that come in or non-emergent requests. Instead, put it on your list and knock out everything before it. It has saved me a lot of time because I’m not trying to multi-task a million things at once.” It also sounds like basically nothing would fall through the cracks with this system, too!

3. Educate Friends, Family and Clients about your Process

Rachel, working out of Maryland, says that she found that the number one thing clouding her productivity was other people, saying, “I could make a list all I wanted, but if I was constantly shifting focus to other people, I found a lot of my time was wasted.” Therefore, Amber educated the people in distracting her in her home, in her email and on her phone that she had a new system. She encouraged them to indicate high priority in subject lines of emails. “If there’s no high-priority listed, I get to it within a few hours.” Clients use text to ask quick questions that might not necessitate a call. At home, her husband did not disturb her until lunch and after 5pm unless it was “high priority.”

What are your tips for saving time during the work day? Share them with us!

"Outside Agent Link and now OAL Travel Network has been my host agency since I started my business over 15 years ago. Their support and training opportunities have helped me grow my business and become more successful each year. The Support Team is always there when I have questions or need guidance. I would recommend them to anyone interested in getting into the travel business looking for a host agency!"